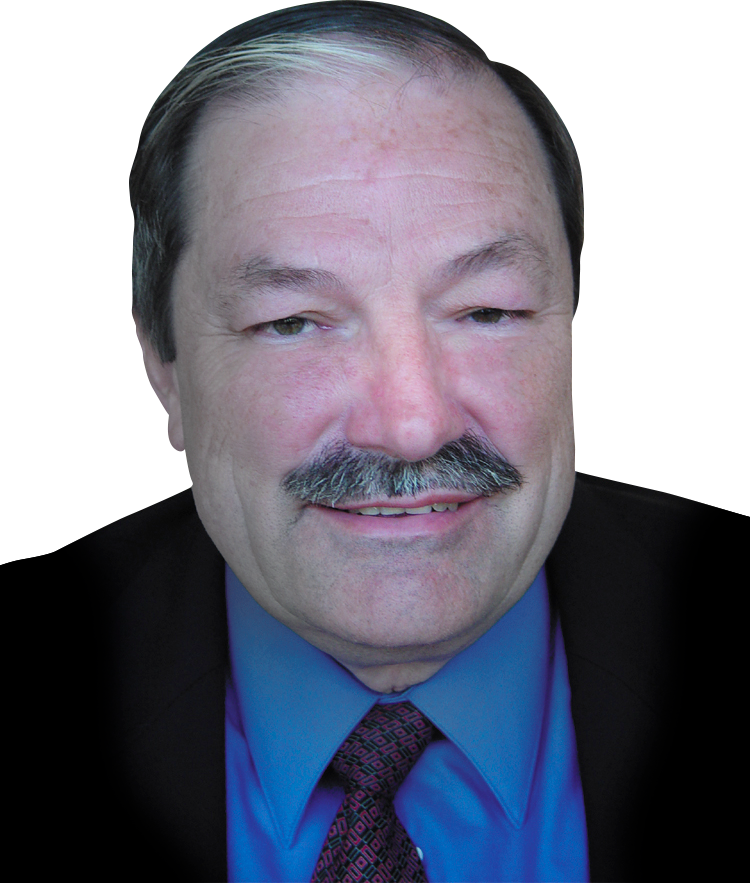 Jim’s public affairs career spans more than 40 years and has consisted of leadership positions in numerous local, regional and state and federal administrations.

Jim was the mayor and councilman for the City of Santee for 6-terms from its incorporation in 1980 through 2002.  From 1985 to 1997, Jim served on the Board of Directors of the San Diego Metropolitan Transit System, which oversees the operation of the San Diego Trolley and bus systems and the San Diego and Arizona Eastern Railway.  During that time, he was instrumental in pursuing the development of the trolley extension to the Santee Town Center.

In 2002, Jim was appointed by the San Diego City Council to the San Diego Regional Government Efficiency Commission, which provided recommendations to the State Legislature on the consolidation of regional transportation and land use planning agencies.

In 2003, Jim was appointed by the Governor of California to the first San Diego River Conservancy Governing Board.  The Board is responsible for the preservation, enhancement and recreational use of the 55-mile San Diego River.

Jim opened is his own public relations and government relations firm in January 2006.

Bartell & Associates has a diverse client base for which it provides government relations, land-use permitting, community relations, media relations, and event coordination services.

Jim holds a Bachelor of Arts degree from San Diego State University and a Master of Public Administration degree from National University.  Jim served four years in the US Navy, including three years in Vietnam where he received numerous commendations and medals.